Ruby is the July birthstone – and it’s one of the most coveted of gems. The name is derived from the Latin word ruber, meaning “red” – the color of love and passion. In ancient India, ruby was called the “king of precious stones” for its rarity, hardness (second only to diamond), beauty and seemingly mystical powers. The finest color of the birthstone for July is a deep red with a hint of purple, called “pigeon’s blood” in the trade. A variety of the mineral corundum, ruby gets its color from trace amounts of the element chromium. The more chromium, the stronger the red.

In case you missed it, from The Sneak Preview
Posted on 05/02/16
READ MORE 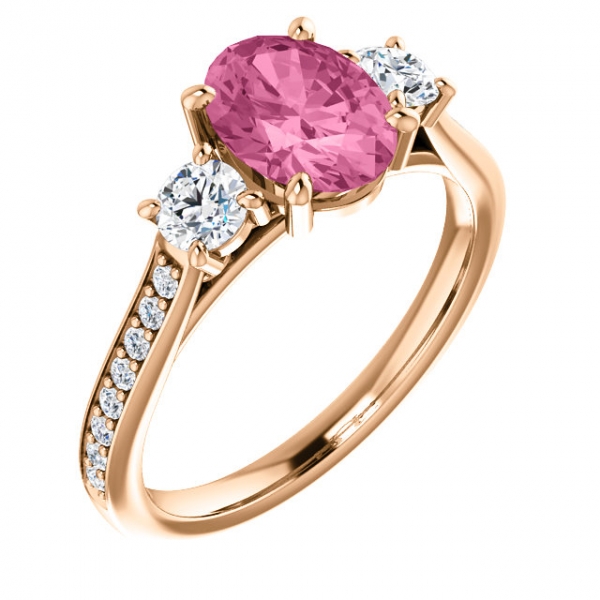